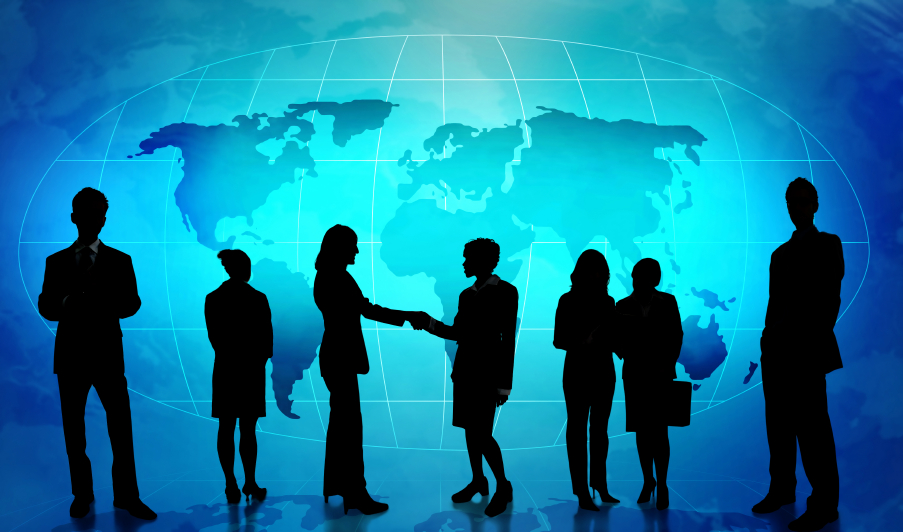 Health systems are pursuing more M&A and aren’t just being contained to for-profit systems. The 31 total transactions announced in the second quarter included eight for-profits, 22 nonprofits and one for-profit/nonprofit combination.

Healthcare has seen plenty of M&A activity over the past couple of years, but what’s surprising about the first half of this year is the size of the mergers and acquistions. In addition to the Steward deal, Partners HealthCare in Boston announced it is buying Providence, R.I.-based Care New England Health System and Greenville Health System and Palmetto Health are looking to merge. Allen said the uptick in activity is because large health systems are trying to build the scale and capabilities to remain competitive in a changing healthcare industry. “Traditional providers face an array of uncertainties, from changing federal healthcare policies to shifting payment and care delivery models. Health systems across the country are looking to grow and transform their operations to ensure stability in the face of turbulent times,” said Allen.
Health Systems Pursuing More M&A in 2017