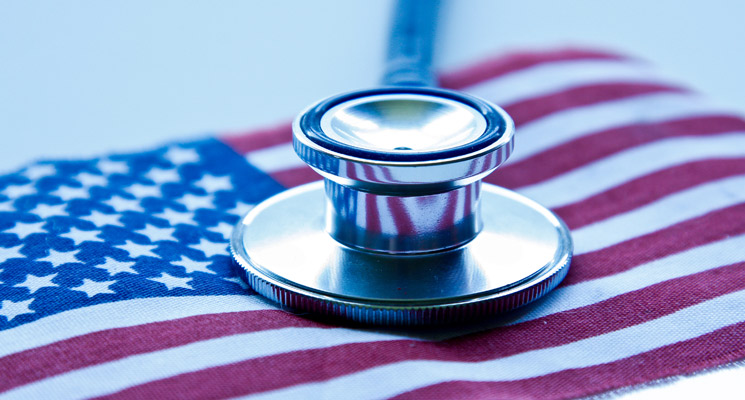 The final tax bill being hammered out among Republicans in Congress thoroughly kills one of the most controversial provisions of the Affordable Care Act — the mandate.

The mandate requires just about everyone to have some form of health insurance or pay a fine. The Supreme Court calls it a tax.

“Having young and healthy people as part of the insurance pool helps keep premiums manageable for everyone,” a coalition of health and consumer groups, including the American Diabetes Association, the American Cancer Society Cancer Action Network and the American Lung Association, said in a joint statement.

Insurance companies have already said that without the mandate, they’ll have to raise premiums and pass on other costs to people who do have health insurance.

But Republicans note that Americans really dislike being told what to do and they have characterized the mandate as forcing people to buy a product they do not want.

The Congressional Budget Office estimated that ditching the mandate will help reduce the federal budget deficit, because fewer people will buy health insurance at rates subsidized by the federal government. The CBO projects savings of $338 billion between 2018 and 2027.

“Those effects would occur mainly because healthier people would be less likely to obtain insurance and because, especially in the nongroup market, the resulting increases in premiums would cause more people to not purchase insurance.”